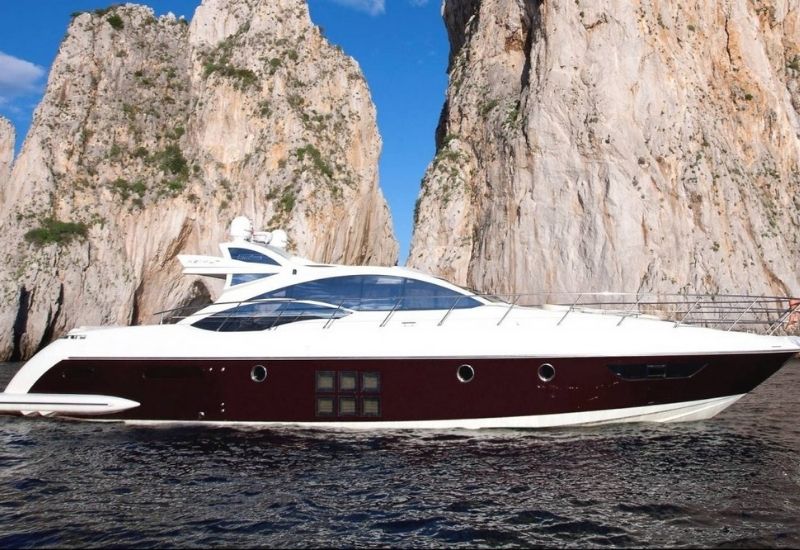 Itinerary for a luxury yacht holiday in the Mediterranean 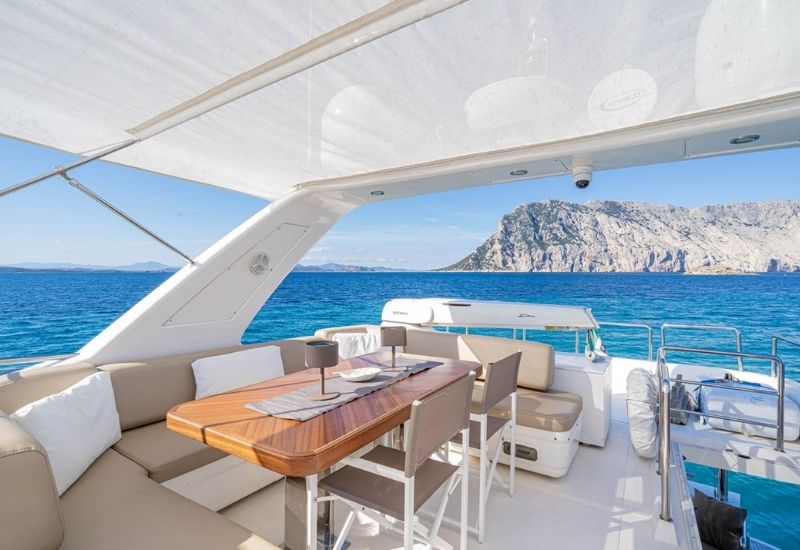 In this yacht travel proposal we will take you to admire the islands of one of the most beautiful archipelagos in the whole Mediterranean, namely the Archipelago of the Aeolian Islands .

Breathtaking views, crystal clear sea, good food and superlative hospitality, and if you add to all this the luxury and comfort offered by our super yachts then your holiday will surely be a superlative holiday.

What will you see?

Itinerary for a yacht holiday in the Mediterranean 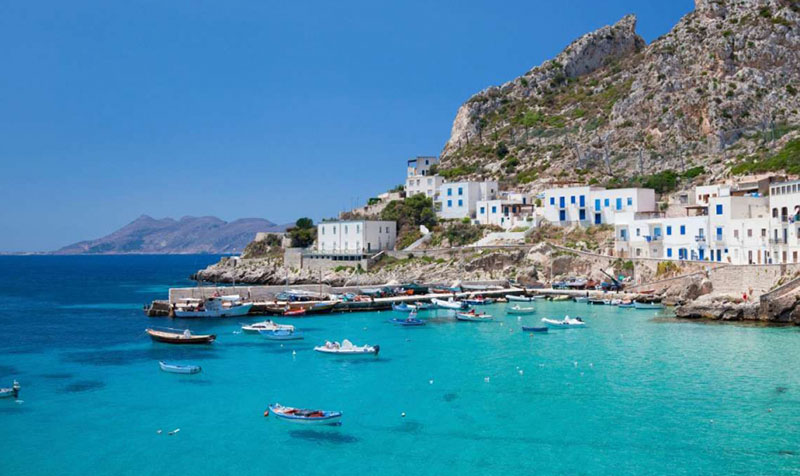 Each of our travel proposals usually has departures and returns organized on Saturdays. To reach the Aeolian Islands it is possible to organize itineraries departing both from the port of Milazzo and from the port of Palermo .
Both of these two cities deserve the right attention, so we advise you to arrive well in advance and stop for a few hours to admire the city. Obviously for any advice on organization and travel you can contact us by communicating your arrival times and we will think about suggesting how to make the most of the hours of stay in the city.
The first stop after leaving the port is the Cave di Pomice.

Another noteworthy stop is Acquacalda. It is located in the northernmost part of theisland of Lipari and is about 3 nautical miles from the island of Salina.

Acquacalda, whose name probably derives from the ancient presence of thermal springs that has now disappeared, is located near the volcanic cone of Mount Chirica, whose last eruption can be dated to about 1600 years ago and was characterized by three large emissions of obsidian and pumice.

The journey continues and you can not miss the stops at “Lingua”, a hamlet to the south, where you can eat the “pane cunsato” (typical bread of the seasoned place, look for some information on the net, you will find a world linked to this delicacy, sought after and envied across the border) or the wonderful fruit granitas. Continue to Santa Marina where you can go shopping and dine in a typical Aeolian restaurant.

We reach Salina, everywhere a spectacular sea. Pollara is certainly one of the most evocative places of the archipelago. Magical and much loved place, made unforgettable by the film ‘the postman’ with the legendary Massimo Troisi. In fact, all the filming was shot here, a heritage of Italian and world cinema that earned five Oscar nominations in 1996. The beach of Pollara is composed of degrees of stones between the rocks, there is not much space. Continue to Filicudi. Aperitif in the port of Pecorini where it becomes sparse and then reach Alicudi in the early hours of the morning. What characterizes it is its wild nature. We return to the pier of Filicudi Porto, where we spend the night. Opportunity to replenish water and dinner on land. 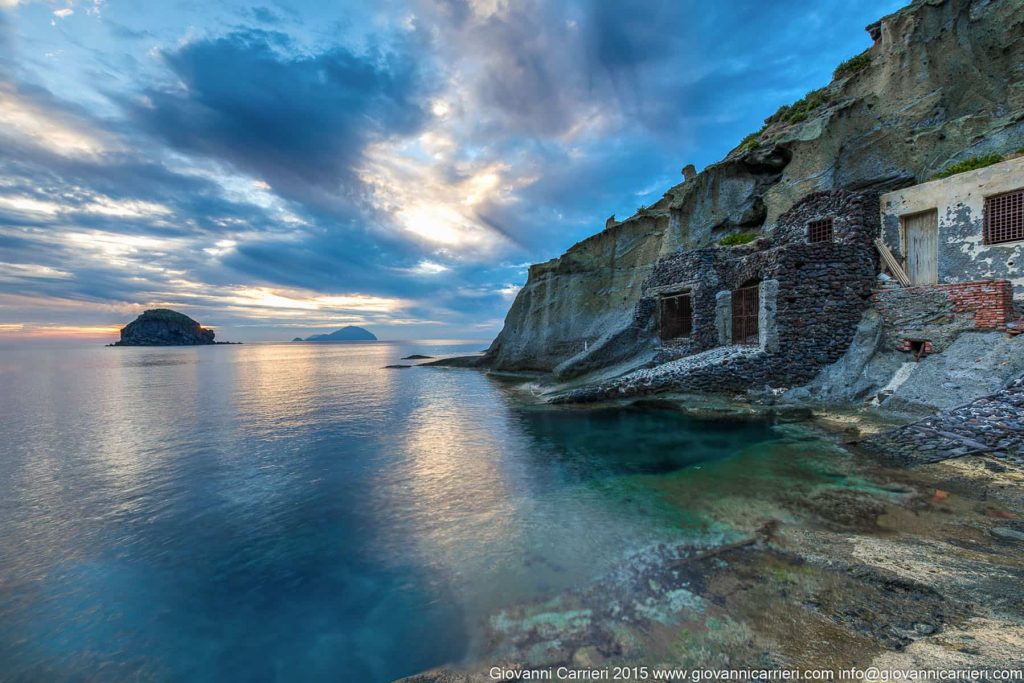 The navigation resumes along the backward itinerary, direction of Salina. We will skirt the island from the south, admiring the small town of Leni. Salina offers several proposals for dinners or aperitifs, but if you want to relax you can opt for a SPA.

We reach Vulcano is one of the most varied among the islands of the archipelago. Here black beaches, mud, sulphate and the volcano itself make it one of the most popular destinations for those who love nature. We will also take you to admire the cave of the horse, the bay of the black beaches or the Pool of Venus. Fascinating corners that remain in the heart forever.

Last day to admire Vulcano. If you have more than seven days then we will recommend including in the tour other stops and the island of Stromboli, which alone would deserve a whole holiday.

Where to rent a yacht for a holiday in the Mediterranean?