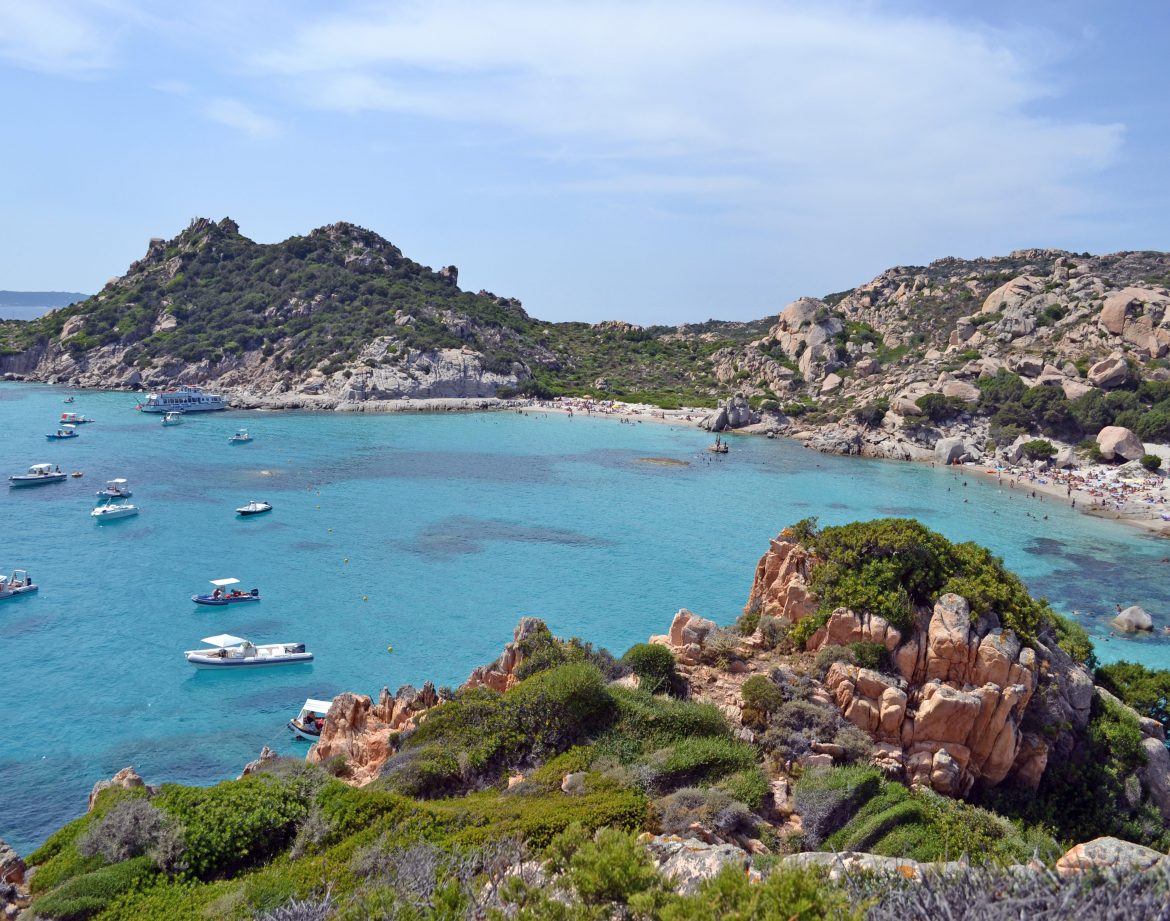 Northern Sicily by boat, what to see and where to go if you rent a yacht 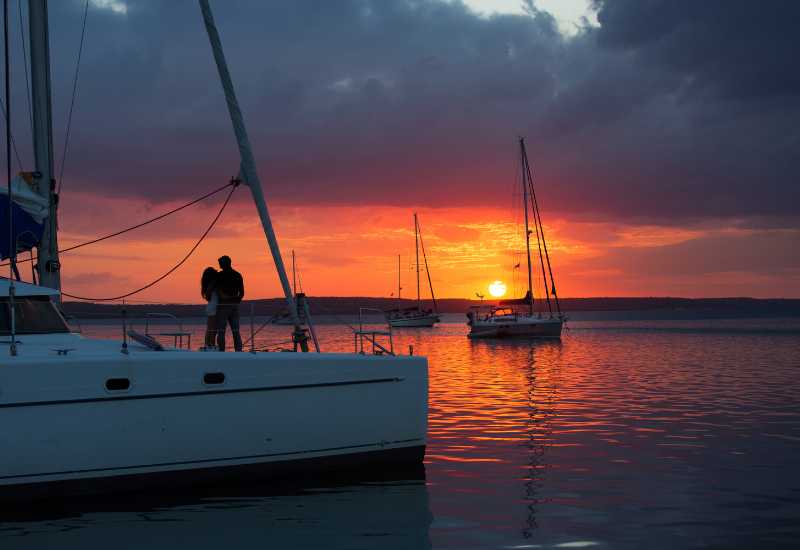 Here is northern Sicily by boat, noi we propose you to discover and admire the northern part on board a boat, better if a yacht or catamaran. 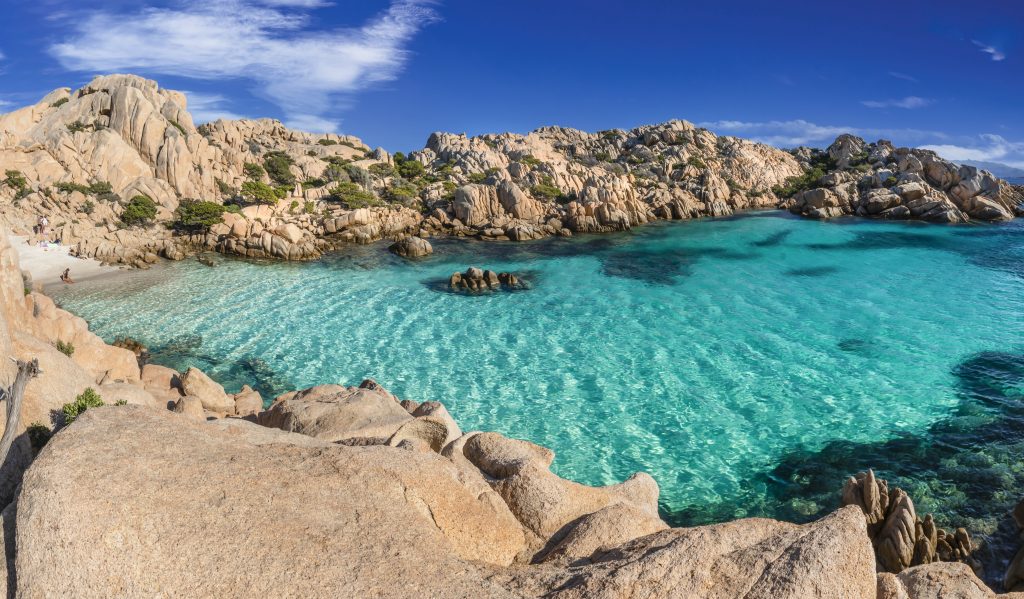 The most beautiful beaches of Northern Sicily

Cala Junco, Panarea – It is one of the most popular beaches of the entire Aeolian archipelago, magnificent view, in fact it is set among the rocks, a real natural pool.

Pollara Beach, Salina – At the northwestern end of the island, also belonging to the Aeolian archipelago, the beach, characterized by a coastline of dark stones and gravel, extends under a steep cliff in the shape of an amphitheater. The inlet is accessed via a steep staircase that crosses the house now called “del Postino”, inside which the homonymous film was set with the beloved Massimo Troisi.

The sea is clear and crystal clear: you will find yourself bathing in a prehistoric submerged crater, of which the remains shaped by fire, wind and water are still clearly visible.

Pumice Beach, Lipari – Near a former pumice stone quarry, you can swim in the middle of the famous floating stones. The tides move the waste materials of the former mine such as pumice and obsidian so as to change the color of the seabed very often.

Cefalù Beach, Cefalù – A seaside village at the foot of a rocky promontory. Very picturesque the historic center with its narrow streets of the historic center. To dominate the sandy beach, instead, the Duomo of the ‘200 wanted by Ruggero II. We recommend a bath in the waters of Cefalù, it will be a unique opportunity to immerse yourself between art and culture, or in the millennial of Sicily. 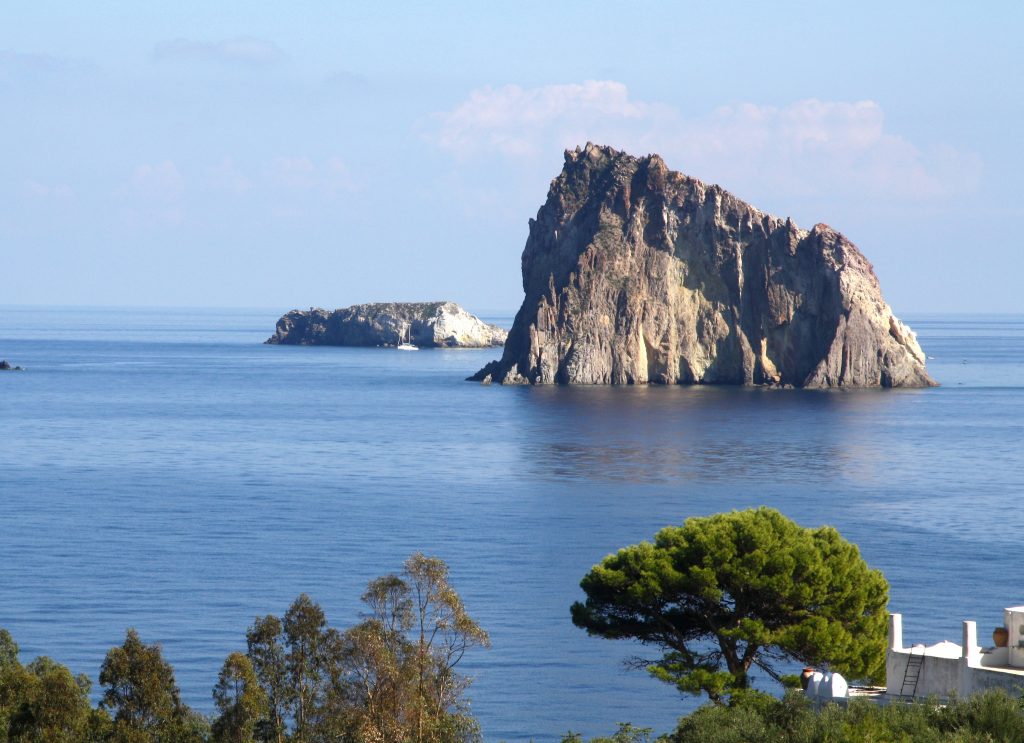 – The perfect destination for those who love to wear a mask and snorkel and dive into the blue. The undisputed protagonist is nature, in fact the island is largely protected by a vast marine protected area and Cala Sidoti is located in the area where only snorkeling and bathing are allowed. Precisely for this reason the seabed is very popular and it is enough to dive on the surface of the water to easily observe an entire marine world with spectacular colors and variety.

Torre Conca Beach, Pollina – The Torre Conca beach is certainly the most popular and well-known. Pollina is presented as a medieval village of the Madonie not far from Cefalù. Located in an inlet under the promontory of Capo Rais Gerbi,known for its sand mixed with gravel and for the crystal clear waters.

Lakes of Marinello, Tindari – It is a brackish lagoon, suddenly changes shape under the pressure of the wind and tides, a white strip of gravel and sand marks the border between the lake and the sea. The Lakes of Marinello are part of the Marinello Lakes Oriented Nature Reserve. Inside the Reserve there are a variety of surprising environments: in fact, we pass from lake and brackish environments to coastal sea sands. 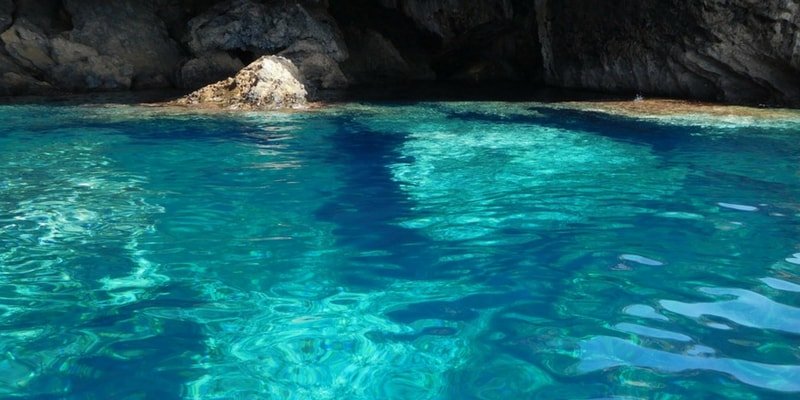 Holidays and tourism in Sicily: here's how to book a cruise

Sicily offers in a single place all the interests that can be sought in a tourist destination: from the wonderful sea, to the cities of art, from literary paths to those in nature.

To receive a personalized quote and discover all the proposals for cruises in Sicily, we invite you to write an email to ask@sicilyboatrentals.com or call +39 334 36 00 997 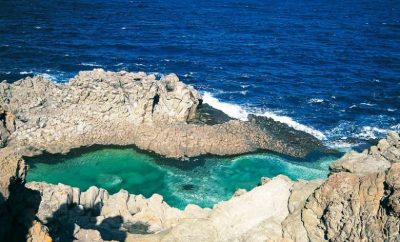 Sicily and its islands, an u...
Sicily is one of the most important islands in Italy, recognized worldwide for its natural, architectural and gastronomic beauties. An island with a significant influx ...
Sep 16, 2021 , 0 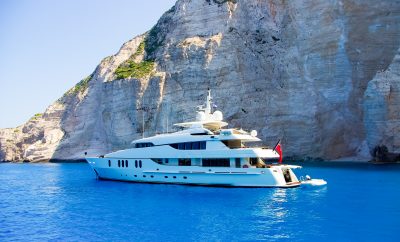 Holidays in the Mediterranea...
Are you looking for a unique and exclusive experience? Do you love the sea and want to experience it without limits or restrictions? Then book ...
Jul 13, 2021 , 0