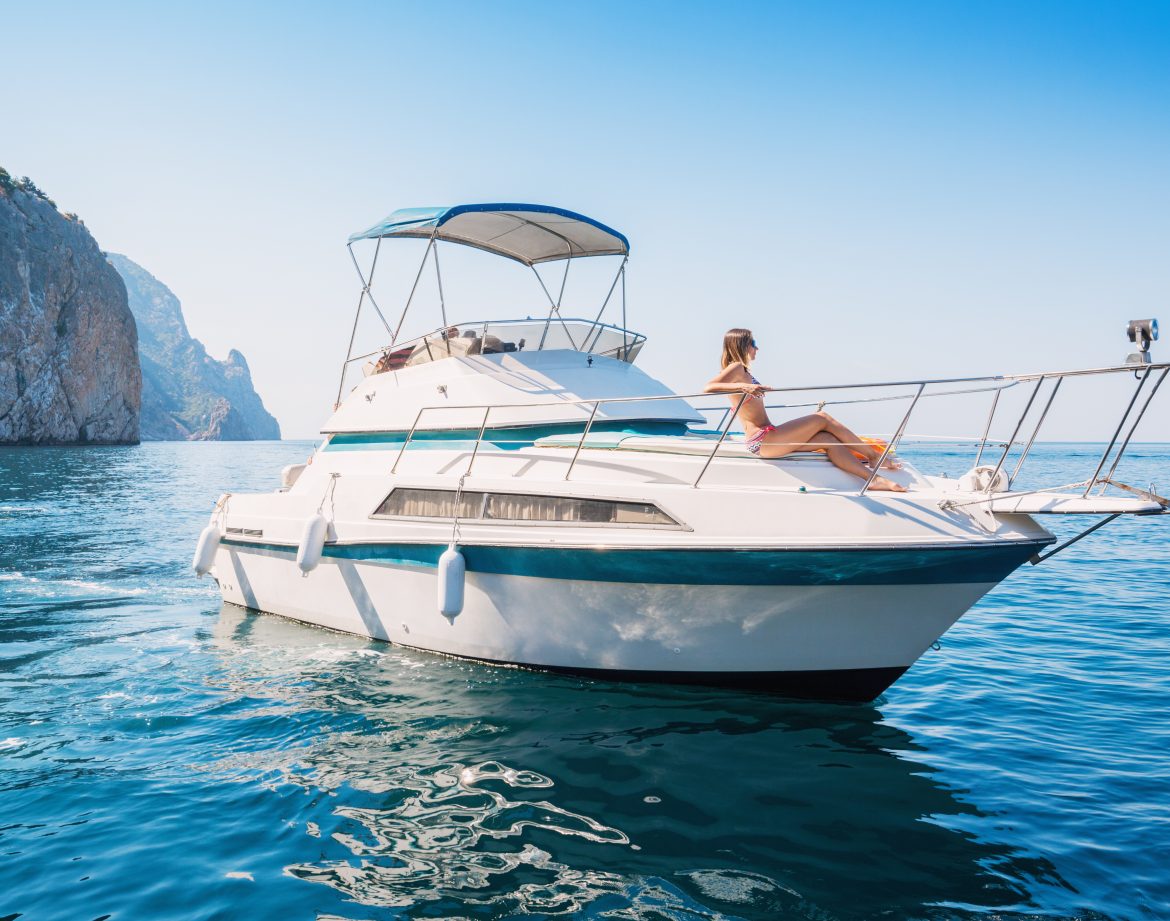 Yacht and Catamaran Rental in the Egadi Islands 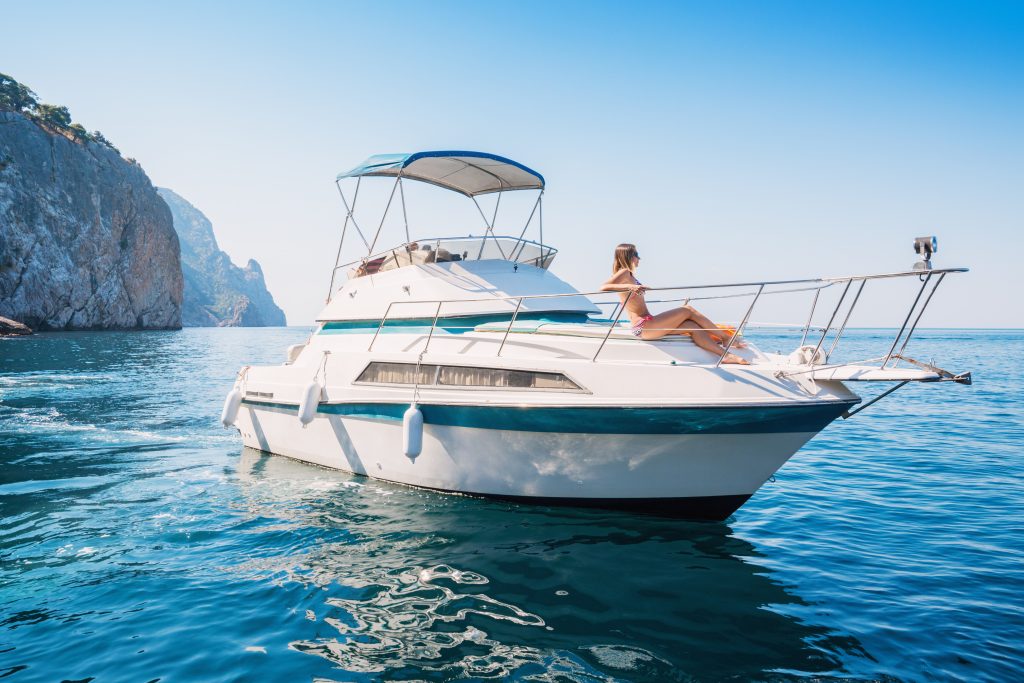 Our travel proposal to the Egadi Islands, one of the most fascinating archipelagos of our country, starts from the
port of Palermo
.

Palermo as well as being an enchanting town to visit is strategically the most convenient to reach because it is well stocked and equipped for tourists. Enjoys a beautiful convenient airport for those who decide to reach the Sicilian island to spend a holiday in the open sea.

Archipelago of the Egadi Islands, unique heritage to live on board a yacht

Surely an interesting Sicilian archipelago is that of the Egadi, a few miles from the Trapani coast and including three main islands: Favignana, Levanzo and Marettimo, as well as a series of rocks, all beautiful, such as that of the Asinelli, Maraone and the islet of Formica where there are the remains of a trap and a lighthouse.

Levanzo is the smallest island of the archipelago. Its most beautiful coves, which deserve long baths and swims are those of the Dogana and Faraglione, as well as the Genovese cave with its prehistoric engravings. The island is not very extensive, but it should be remembered for the purity of its pristine places. Usually preferred for those who practice snorkeling and diving.

Our travel proposal starts from Marettimo. Known by many for the remains of the ancient Roman houses and for the great “Grotta del Cammello”. This cave owes its opening to the collapse of the ceiling and can only be visited by entering with the boat.

Everything is enriched by a truly remarkable natural landscape consisting of a western coastal area rich in beautiful seabed. Cala Bianca, perhaps the most beautiful and the most famous, with very clear backdrops where the Dolomite walls that fall sheer to the sea are reflected.

The most famous and populated island of the whole archipelago is certainly Favignana. An island that hosts thousands of tourists every year so as to dot its coasts with fabulous boats and superyachts from all over the world.

Fabulous view from the sea, covered by the Mediterranean scrub that highlights its beauty. The bays and caves that embellish it are world famous. Cala Rossa, Grotta del bue Marino, Punta Fanfalo, Cala Grande, Punta Sottile and the Grotta delle Uccerie are a spectacle of nature, to be observed and obviously to be preserved. 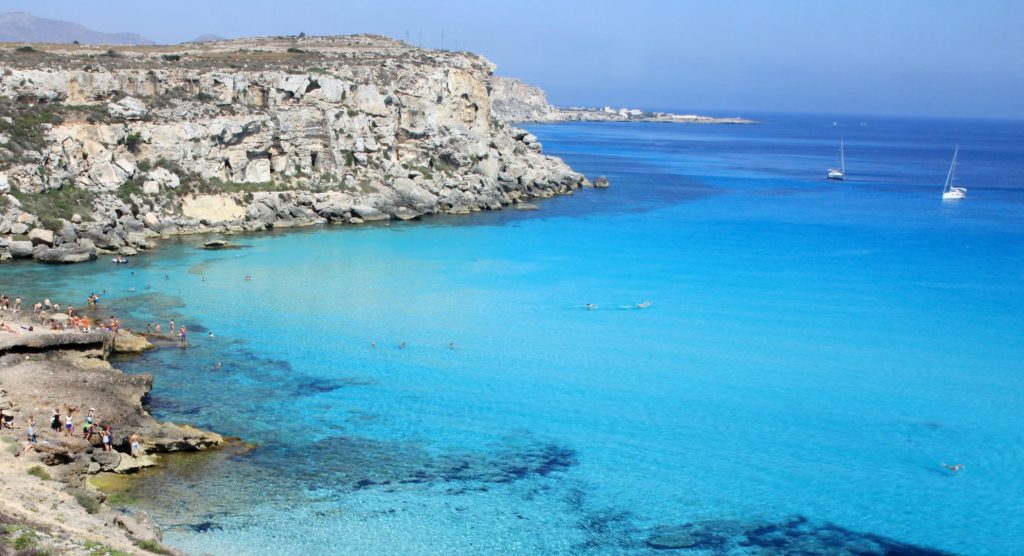 Sicily is a perfect destination for an unforgettable holiday aboard a luxury yacht for rent.

Sicily Boat Rentals recommends, for those who decide to spend for the first time a boat holiday in Sicily, its two archipelagos, or the Aeolian archipelago

and that of the Egadi. Recommended destinations for their characteristic natural beauty and for the ease of being able to reach them from the main Italian ports.

An accurate selection of new boats and maintained in excellent condition, subject to periodic maintenance and checks and perfect for a holiday in Sicily.

The sailing boats and catamarans that we offer are available both for rental with skipper (and if requested also with chef and hostess), and without crew.

Our luxury motor yachts can only be rented with our crews on board, composed of highly qualified and trained personnel. 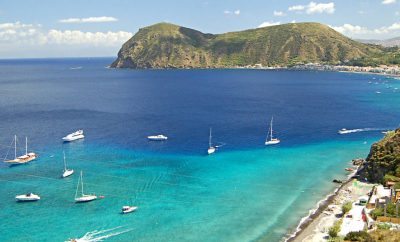 Sicily Boat Rentals takes yo...
Sicily offers the possibility to create a series of personalized itineraries based on the expectations of those who decide to take advantage of a boat ...
Mar 08, 2022 , 0 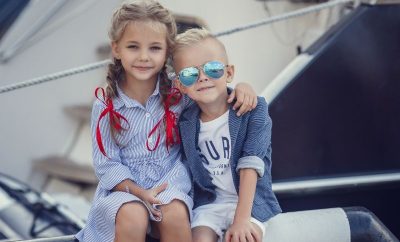 Boat holidays? 3 good reason...
Choosing a boat holiday is an experience not to be missed, certainly more than just a holiday. A boat holiday always gives unique emotions, as ...
Mar 01, 2022 , 0